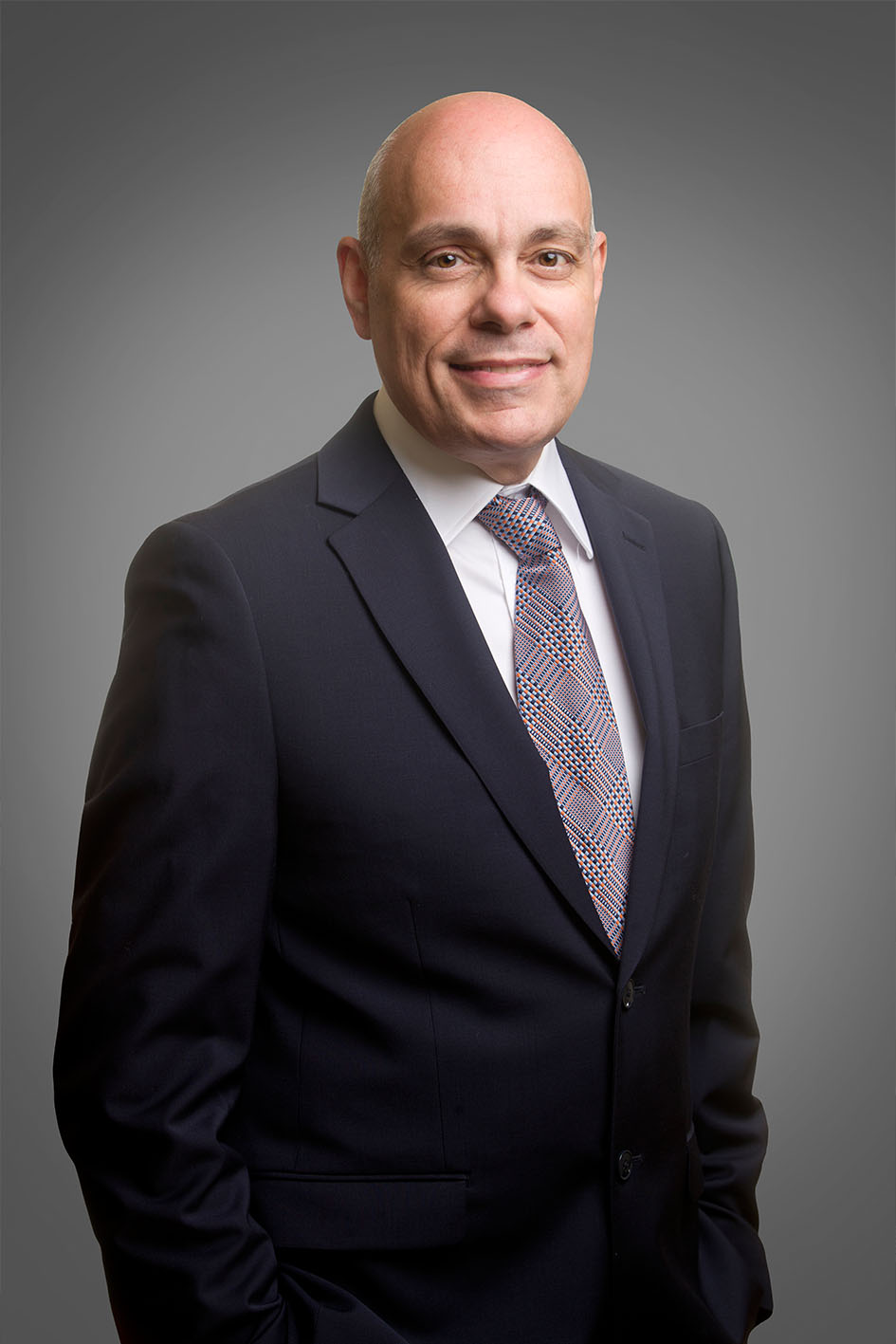 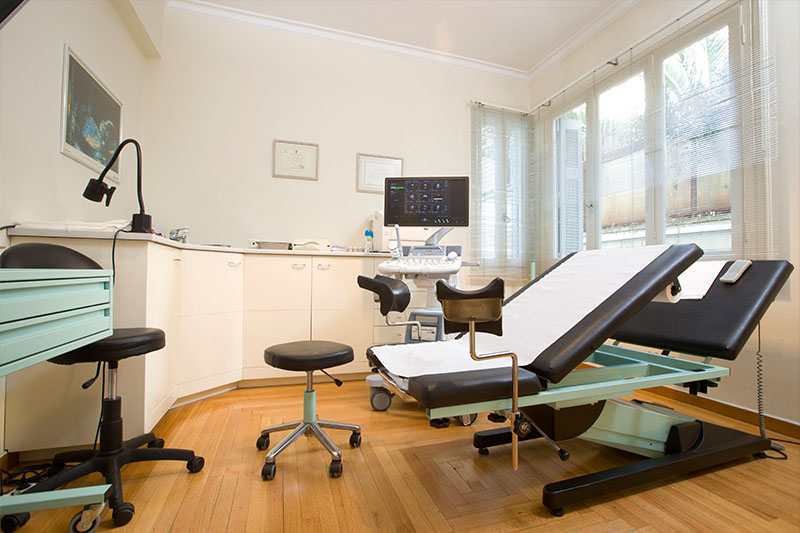 He studied medicine at the University of Athens from which he graduated in 1990.

He specialized in Obstetrics and Gynecology from 1994 to 1998 entirely in M. Britain.

A member of the endoscopic team of Maternity Hospital 'Mitera'. From October 2008-May 2012 awarded the position of the scientist in charge of the Assisted Reproduction Unit.

He has participated in a series of scientific studies derived from these Units he had worked with and many of these were presented in international and Greek conferences and fora.

The doctor he was elected member of the Scientific Council of Maternity Hospital 'Mitera' for two years from 2011 to 2013.Reelected again for the period from June 2015-2018

He become scientific director of IVF Unit in 'Mitera' Maternity Hospital again from June 2014- May 2015.

He carried out his PhD successfully on 'the use of recombinant erythropoietin in pregnant women in the third trimester of pregnancy with severe anemia' in the Second University Obstetrics - Gynecology Clinic of Professor G.Kreatsa and swore PhD University of Athens on July 16 of 2012

Finally the election in November 2011 was elected treasurer of the Board of the Union of Obstetricians and Gynaecologists of Greece for the period 2012-2014.

October 2016 he was awarded by the European Academy of Gynecological Endoscopy in Brussels, the European accreditation of abilities in hysteroscopic and laparoscopic surgery.

Currently he is holding the post of Scientific Director of Institute of Life - Mitera hospital.

Find Us On Map